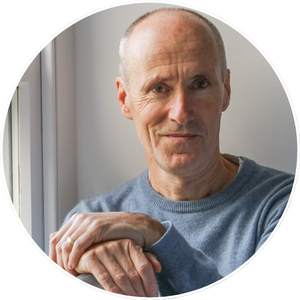 At the Les Quennevais School hustings on Tuesday (14th June), the candidates were asked how they would deal with the cost of living crisis. I argued that the new government should come forward straight away with an emergency budget to offer immediate help.

It is blindingly obvious on the doorstep that the public have lost faith in politics. They do not believe that the government is on their side. The next Council of Ministers has a window of opportunity to reset expectations with a series of significant measures that will make people sit up and take notice, and signal that politician’s “get it”. Government cannot solve every problem, but it can recognise where hardship is obvious and take action.

There is some room for budgetary manoeuvre. Thanks to inflation, government is taking in more money than expected. That means that income tax allowances can be raised, and benefits should also be raised. Ditto the minimum wage (as part of the move to raise the minimum wage to the living wage). Other emergency measures are possible.

One idea I think should be investigated urgently is to reactivate the “Spend Local” cards that were used so successfully during the pandemic. It may be possible to use them in a more targeted way, for example focusing on people with low and middle incomes.

The exact measures for an emergency budget need debate, but the principle that we should act fast, act decisively, and act significantly is really important. We need to shift the dial, both in terms of financial help for people who are suffering, and in terms of people’s faith in government.

How best can Jersey lead on climate change?

The life of a politician

JEP article: What it’s like being a new minister